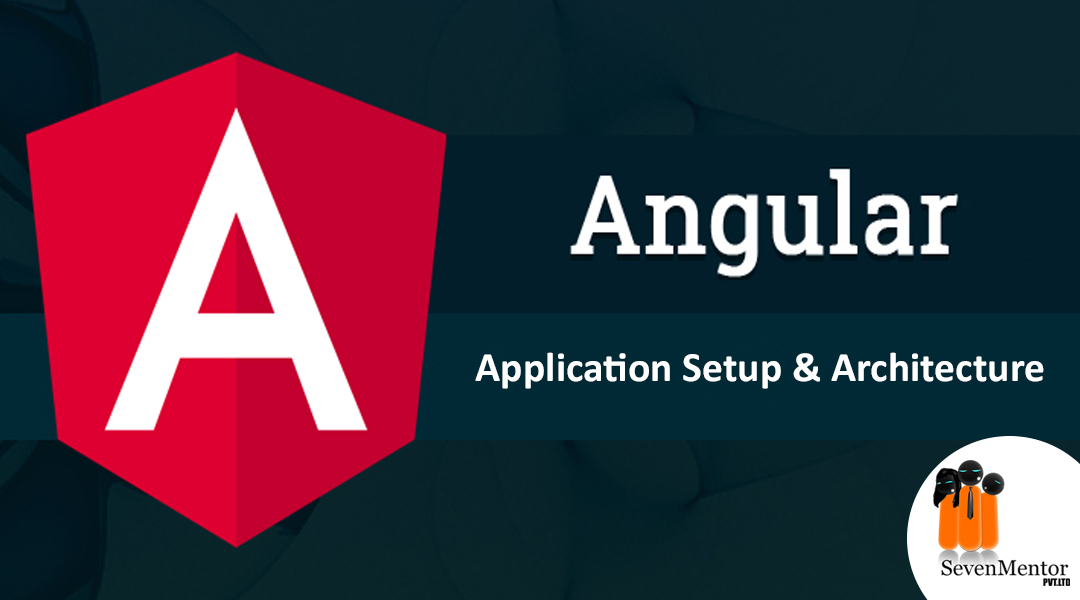 In this blog series, I will discuss the Angular Application setup environment and architecture.

We can verify the NodeJs version by the following the command.

How to use Typescript?

This command latest Angular CLI .If you want specific version the following command is use.

App will automatically  reloads if any changes are mode by any of the source file.

Angular all projects with in work space share a CLI configuration context. Configuration files are present at the top level of the workspace.

We can develop angular application in a work space .Works space consist of file for project . Angular project  consist of set of files for  a standalone application.

To create a new workspace we can use Angular CLI ng.

When we run above command the angular CLI installs the Angular npm package in node module folder along with dependencies in a new workspace.

In Angular project there is root level folder called it is src / which contains source files of the project. Angular support the multi project workspace which is used by advance developer for creating shareable libraries.

The building block of Angular :

Angular is a framework for creating client application using HTML and Typescript.

When we create an Angular Application it must contain a root module that will bootstrap .Module can contain another module as well. To write a module we simply need a Typescript class with NgModule decoarator.Usally root module is called  as AppModule.

declarations :[] , /* This property  use register the

imports:[] ,/* This property  use to import the built-in and custom module in Angular App */

providers:[] , /* This property  use to register the Services in the module */

bootstrap:[]   /* This property  use to specify the bootstrap component in the module */

-This class is referred to as Service in Angular.

Thanks for reading, in the next blog series I will discuss Component in Angular.