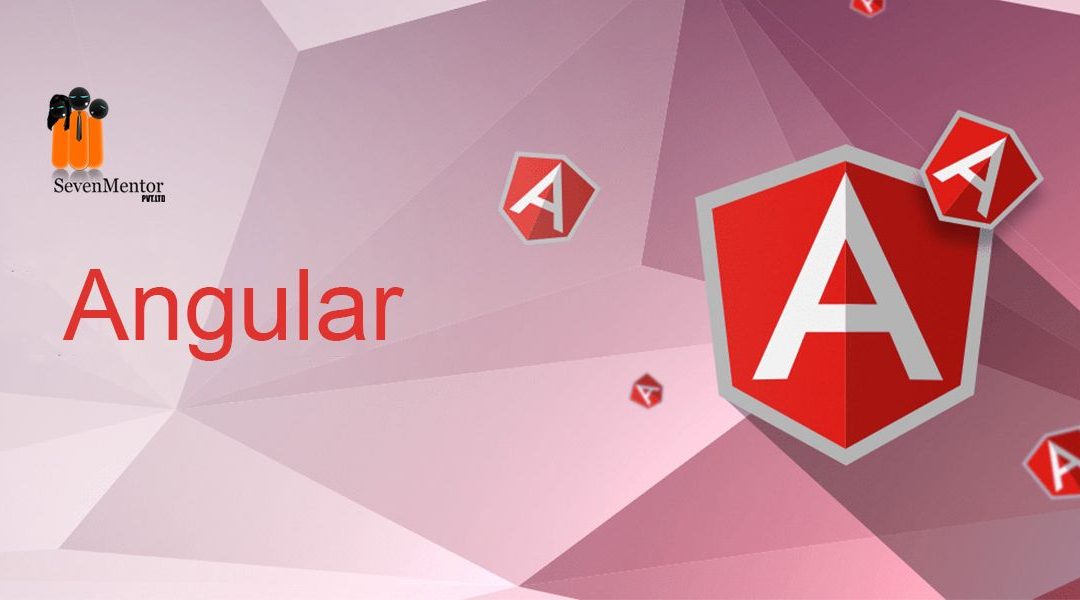 Now a days Angular is very popular front-end open-source framework for developing the web application, its provides a very easy clean and structure approach. Angular is created and maintained by Google. Before start the detail discussion let us understand the concept of framework first. Framework is an arrangement in which software provides greater functionality that can extend by additional user code written. It allows standard way to create application. No need to start the application from scratch .Framework gives semi complete application which gives reusable components so the developer used those components and creates a customized application. It is for rapid and faster application development. Global support for framework is rapidly increased which makes it more reusable.

Angular first version name  was AngularJs which was first released on October 20 ,2010.It  became popular very quickly and received a  lot of grip Still, its maintainers  proceeded to develop a new version which was initially named Angular 2 (simply Angular without the “JS” part). It is fully re-written and redesigned, while many concepts were reconsidered. Latest version is Angular 7. 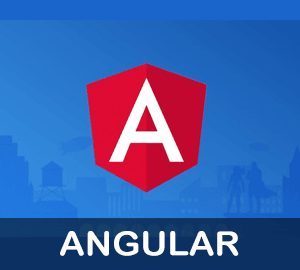 Angular is specifically designed to help developers build SPAs (Single Page Applications) with best practices for web development. By providing a structured environment for building SPAs, the risk of producing “spaghetti code” is highly reduced. So here it is important to understand first what is Single Page Application?In the past, browsers were much less capable than today and JavaScript performance was poor. Every requested page was   coming from a server. Hence every time when we clicked on some element of web page, a new request was made to the server and the

Browser will load the new page. This approach is called as Multipage Application. Which degrade the user experience .Now a days popular frontend JavaScript frameworks like Angular is based on a Single page application. So entire webpage (HTML,CSS and JavaScript ) is get load only once .  When we interact with the application then part of page is get refresh. The page that user sees never wiped.

SPA  is very much easy to deploy the client side as  we just need minimum of 3 files: our single page index.html, a CSS file and a JavaScript bundle for static server to serve. Most of the daily usage application like Gmail, Facebook is an example of Single Page Application.

Initially SPAs where developed  with poorly  structured JS code  most of the time it uses JQuery and Ajax .But client side user interface  has become more complex and lengthy code was written  . Now a day modern websites reply on JavaScript and require properly organize, reuse and test the code. Apart from SPA Angular has following different features.

Angular uses the template which convert it into code later which is used by JavaScript virtual machine.

Angular app load quickly with router component hence it’s very easy to create a new component for new functionality through new router. When user sent the request then only required code is render.

-UI creation is done quickly in Angular through template.

-Angular provide Angular CLI that is command line interface by which you can create ready-made application structure, basic building block of Angular like Component,Pipe,Directive,Service is easily created. Even instant deployment is also possible through AngularCLI.

By using karma and Protractor tool we can test Angular Application so Angular complete framework for development.

Let’s take a summary of what you have read from article.

Next blog of series I will explain Angular Framework Basic fundamentals.