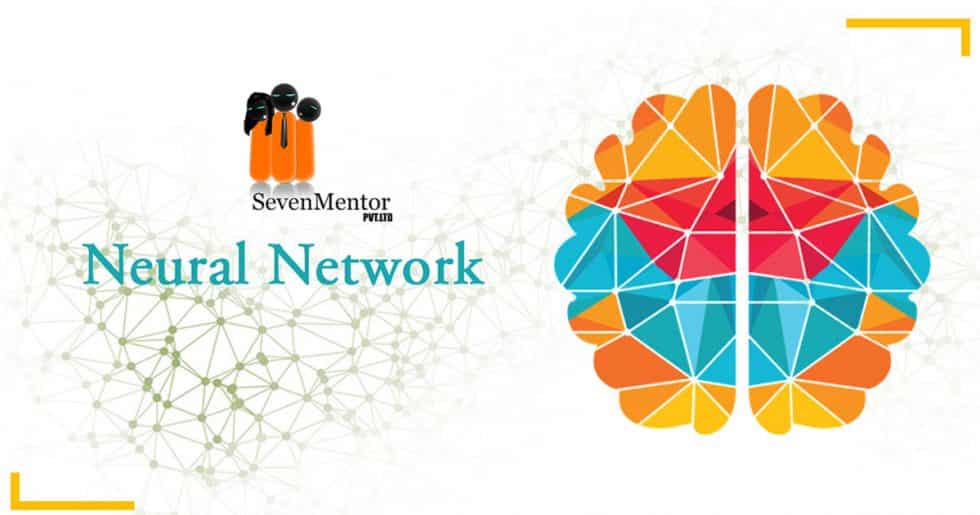 Moreover the internet and transparent nature of computer risks the possibility of certain threats and vulnerability to the network environment. One of such critical threat is possessed by malwares typically categorized under Trojans, adware, ransom wares etc. The critical nature of these malwares is damage incurred into the system affecting the data and resource components associated with it. One such latest example that can be explored with recent Ransomware attacks especially WannaCry which affected hundreds of organizations during its 3-month rein.

The identification of these malwares and classification proves to be a challenge as most of the checking mechanisms are based on keywords filtering, hence it is important for us to analyze the behavior of the malwares.

Neural Networks provides a more resilient approach to generate a mechanism at system level to identify the malware through feature extraction.  To train the model the technique of MLP (Multiplayer Perceptron model) which takes the labeled dataset and generates respective weights and biases of the data and these data are further analyzed in subsequent hidden layers and retrained as long as prediction rate tends to attain a saturated value. To optimize the model gradient descent optimizer is used which would reduce the loss comparatively with respect to the prediction rate and mean squared error will validate the model comparative to the actual model.

Neural Network constitutes of mainly 3-layers. The first layer is called the input layer which takes the input from the user after data preprocessing (filtering, cleaning, transformation and reduction). The output layer consists of the classification. The main task is performed the intermediate hidden layers which calculates the weights and bias of each input. Weights are the numbers generated associated with the type of malware on which the network has been trained on. The bias on the other hand are adjusted weights to minimize the error occur during the training.

The possibility of the type of malware is supported by the activation function which will activate depending on the type of malware. The activation functions are the threshold just like certain event. These functions are based on algebraic method such as sigmoid and ReLU (Rectified Linear Unit). The unit states that if a certain of malwares are tend to be group under similar characteristics then they can be blacklisted under the similar circumstances such as Google spam filter.

Now, the important thing to understand is how Neural nets are similar to human learning. Since learning in humans is governed through control and coordination mechanism. Our reaction to environment depends on the situation. For ex- when we unknowingly touch a hot device we immediately retract. Since human brain has conscience as well as neural network through which our learning process is developed. We learn from the mistakes from experience and our memory serves us the reminder to these situations if we ever face them in our near future.

Computer systems on the contrary doesn’t have neurons and the reason behind the automation systems is to develop an artificial neural network which would develop a self-trained learning process in machines which would certainly increase the learning capacity of the machines.