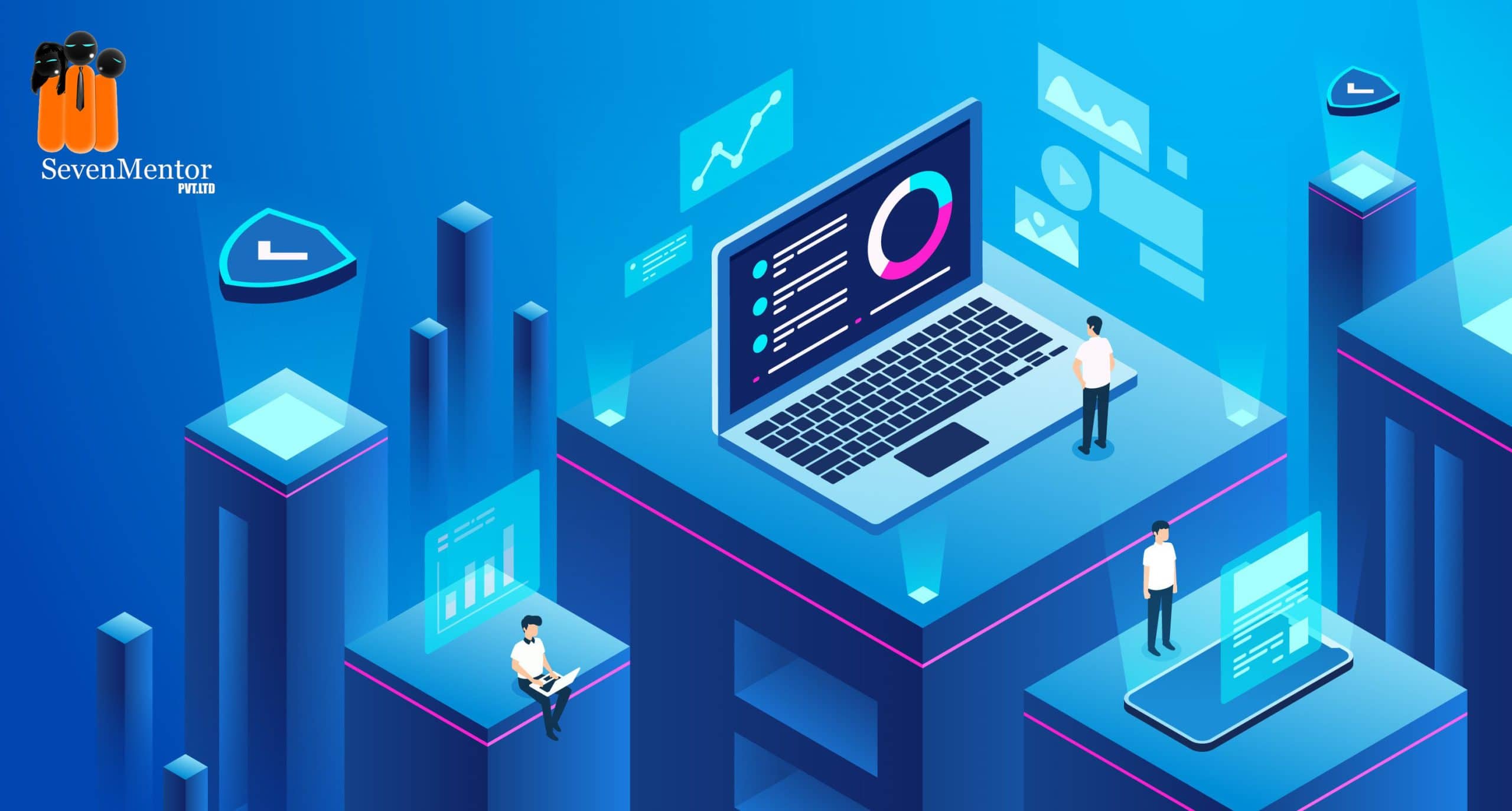 Containerization is the process of containing applications with required libraries, configuration files, frameworks and all necessary dependent files that can be useful for running that particular application. It is simple all in one package environment to run applications efficiently  on all hardware infrastructure. In short we can say that a container is an encapsulation of an application and its required environment to run. Containerization is OS level virtualization methodology to run any application with required library, configuration file, and frameworks integrated in container and it runs on OS level resources.

Now let’s discuss about container and its related important terms:

Containers are work extremely portable and very easy to migrated one system to another system. When combined with a container management system such as Docker, OpenShift and Kubernetes, it is possible to deploy and manage containers on a vast scale spanning multiple servers and cloud platforms, potentially running thousands of container.

What are Container Images? 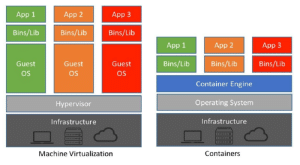 What is podman, Skopeo or buildah

Podman, Buildah, and Skopeo are a set of tools that is very useful and advance as compare with other competitive tools available in market to create, run, and manage software’s or applications across compatible Oracle Linux systems by using Open Container Initiative (OCI) compatible containers

For run ubuntu in container