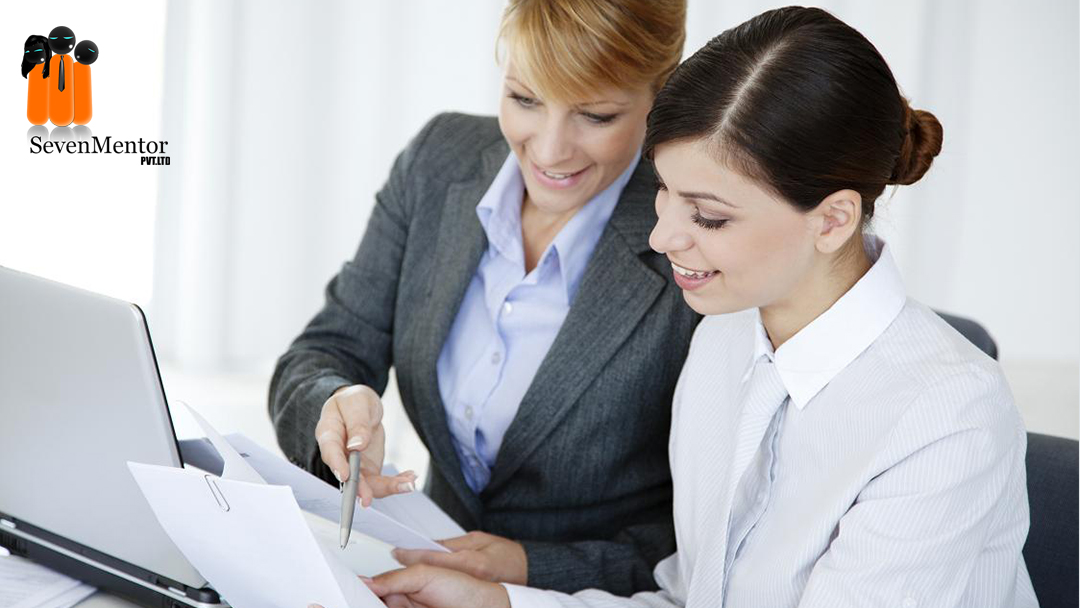 “It’s not the tools you have your faith in, – tools are just tools; they will work or they will not.
It’s the people you have faith in or not.”
– Steve Jobs

In continuation of my past blogs regarding the latest HR Trends the next trend that I want to discuss is Employee Autonomy. Employee Autonomy is the ability for all the employees of the organization to positively have control over their work situation. A recent study shared at the World Economic Forum stated in the report that the companies whose employees had a high level of freedom were 10-20 times more functional than the companies with low freedom given to their employees.
In the past, the traditional organizational structures had a strict overview of the employees at a low level in the organization. They had their own beliefs in micromanagement, but the times are changing and the top management needs to acknowledge the same and change for better.

The word Autonomy means independent, it also means possessing the capacity to make a decision by one’s own. Autonomy is the right to make one’s own decision avoiding the influence of the others. Autonomy also means having the potential to make decisions based on one’s own independent mind and personal judgment. It is said to be the best way to live one’s own life.
Based on the points made above we can summarise autonomy as the moral rights one has and the potential of an individual to think independently and make decisions and be in control over the events or situation of his/her life.
To further understand the word Autonomy lets break it down, Auto; it can be defined considering independence but more in a negative form or being free but again not in a positive sense. Nomos; is the positive norm, freedom – hence one’s rational thought process to be motivated to govern his/her own life. One’s own motivation to take charge of his/her own life by making rational decisions.

More insight on Employee Autonomy, Jack Welch summed up his thought on employee autonomy as follows:

“All you have to do is place the best people for the best opportunities and properly distribute your monies to the right places. That is all. Communicate your ideas, distribute the available resources and get out of the way”

Autonomy can further be understood in reference to the Self Determination Theory where they are analyzing the factors that play an important role in motivation. The studies were conducted and many factors were analysed. It was hence observed that the highest degrees of motivation existed in the autonomous state. Here in this theory of Self Determination Theory, the concept of ‘intrinsic motivation’ was introduced. Intrinsic motivation – any task can only be internalized as enjoyment when you will get the freedom to work anything out by yourself.

To understand the actual Self Determination Theory we need to consider the aspects seen in the above diagram:

Hence we can conclude that Autonomy has a huge and direct influence on intrinsic motivation.

There is a burning need as to why Employee Autonomy should be encouraged in the current organizational scenarios as the following are the effects:

Employee Autonomy at the workplace the employees are less stressed:

The University of Minnesota had their researcher’s analysis of the data that they had collected from the HQ of Best Buy’s. They had introduced result only initiative as a contribution to their work environment. Under this initiative the employees were given full freedom on how to achieve their targets, they were even appraised on the same. The studies showed that the employees who opted for this program were healthier and less stressed, compared to the other employees who went ahead with the traditional approach of the management. This not only impacted their performance at work but also improved their health. The studies further also showed that employees under this new approach had the liberty to change their work patterns resulting in them getting more hour sleep and even the quality of the sleep was better. This further lead to increased energy levels, better health, and decreased stress levels.

Learning at work is increased with Employee Autonomy:

Learning is inevitable as per the latest studies and researches performed by leading universities we get a clear picture that technology is on an upward trend and as automation is a boom so it has its effects, but not really in a positive way. It is said that technology will replace more than half of the jobs that currently exist in the work market. This is to happen in the next 10 – 20 years. Continuous learning and up-gradation to enhance skills have become crucial if one wants to survive in the job market. Autonomy has tremendously increased in the education market in the past decade thus creating the new breed of ‘learner autonomy’. This has been created because it’s not a new concept that we humans have a natural inclination towards new learnings and curiosity towards understanding everything in their environments. With autonomy at work, the employees are less stressed and hence open more doors to learning as they are refreshed in their mind.

As autonomy provides more freedom to the employees in making a decision towards their daily routine and schedules and work patterns it creates a positive reinforcement further increasing their motivation to work. The employees are not only motivated to work but to perform to their full potential. This also provides them to be more creative and perform their work in a more creative manner. Once the employees are creative and performing this increase their job satisfaction and further encourages them to contribute more to their organization.

Hence, Employee Autonomy needs to be encouraged in the organization after considering the above discussion further to it, the entire approach should be from top to bottom i.e. the management must acknowledge the vitality of this concept. Hence in addition to the employee autonomy, it can be extended to more aspects within the organization to further accentual the job satisfaction of the employees:

As we have discussed before the past concept of management was completely into the micromanagement and strict managing of the employees, this particular perspective must be eased considering the latest managerial concepts and innovation. As we have seen before the studies have shown that an increase in autonomy in the work environment of an organisation there is growth in job satisfaction and this further increases the productivity. Frequently the senior management and the human resources of an organization struggles on this aspect of how to improve the productivity of the employees. Extending this aspect of autonomy at the organization will definitely help in achieving the same.

The concept of autonomy can also be extended to teams. There is no need to clarify the importance of teamwork in achieving organizational goals. Hence an autonomous team can be self – functioning. It will be self – managed and will need very less or no supervision from the management. When a team is functioning well they are cohesive and generally transparent in communication further leading them to support each other. When an employee will work in such a cooperative and positive environment they will be satisfied with a job.

Now managerial autonomy can exist well in an organization which is decentralized where the manager has a vital role to play. In such an environment, they have the ability to exercise their authority over the employees in the organization. Here the managers have the authority to encourage their employees through rewards and recognition, this further motivates the manager to perform better. This also creates a sense of responsibilities and contribution towards achieving the organizational goals, which directly increases job satisfaction.

But in these scenarios, the management needs to be sure that the managers are potential enough as they are entitled with such great responsibilities. Also, the employees must in tune with the management and also have a great sense of the liberty that has been granted to them so they do not manipulate the privilege.

Hence Employee Autonomy has positive effects not only at the employee level but at the organizational level too hence there is a need that the leadership takes heed of it.