Formal and Informal salutations in German

Formal and Informal salutations in German 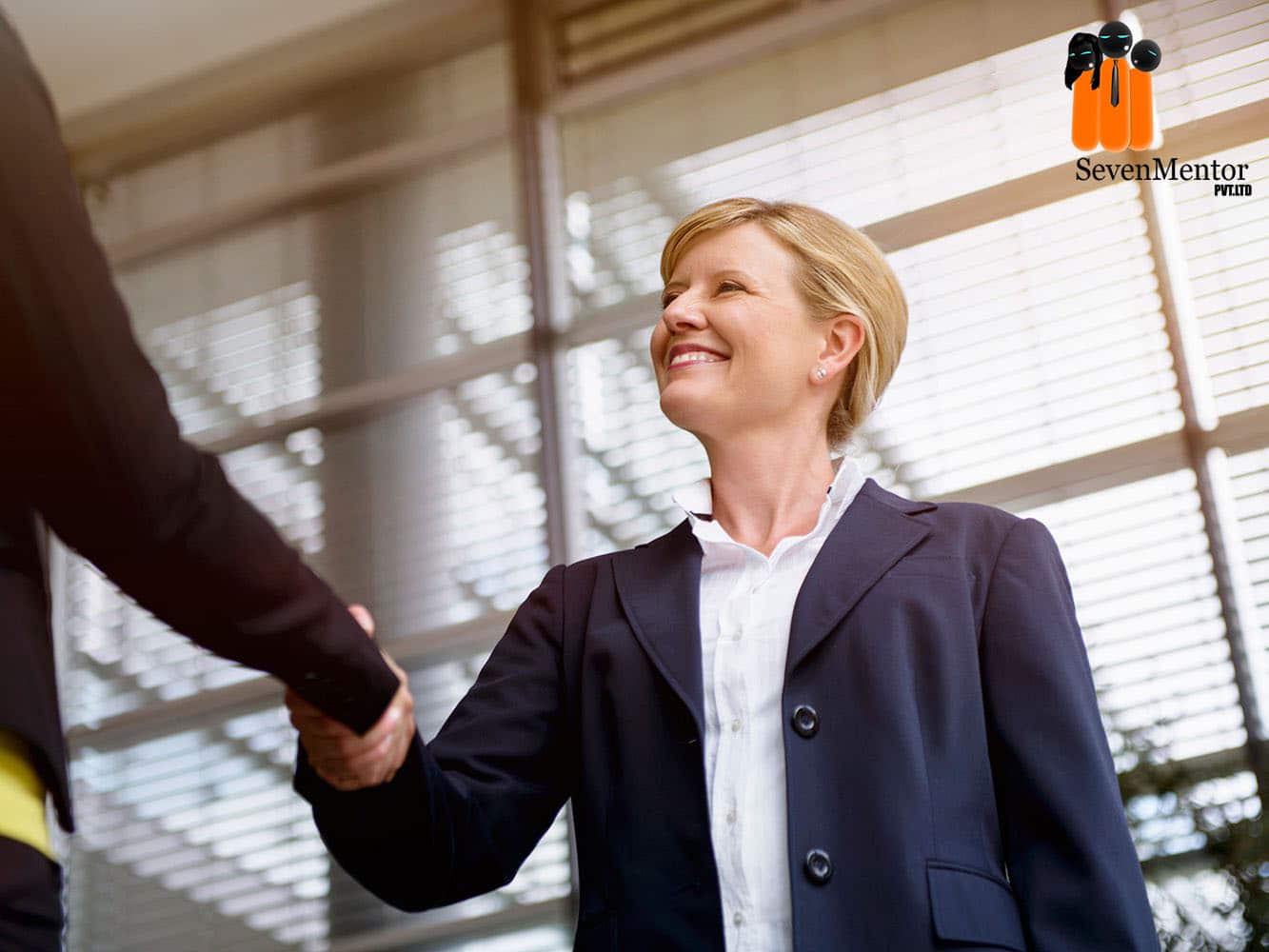 Formal and Informal salutations in German –

Learning a foreign language from German Language Course in Pune entails a plethora of characteristics and peculiarities; notably when speaking a foreign language the address of ‘’you’’ differs in a variety of ways and should be considered seriously by the beginners, so as not to appear unfriendly or disrespectful. One doesn’t want to intentionally seem unpleasant or sound impolite in a discussion, but the lack of awareness and understanding regarding these aspects may cause the speaker to sound disrespectful to the native listener in the dialogue.

As a result, it is utmost essential to learn and master from German Language Classes in Pune how to utilize the word “you” in German appropriately. Modern English is the only Indo-European language with only one form of the word “you.” Let us look at the difference and the various form of ‘’you’’ in the German language.

This form is just for those with whom you have a familiar or intimate relationship, such as relatives, close friends, children, pets, and while praying.  To be more specific the word “friend” isn’t used as readily in Germany as it is in the United States, or it doesn’t carry the same connotation. Ein Freund/eine Freundin is the preferred expression used to refer to what we call “a close friend” in this context, whereas ein Bekannter/eine Bekannte is the preferred phrase for “casual” friends and acquaintances. Because German is a context-based language, one must be attentive to analyze and comprehend the familiarity and intimacy in a discussion.

Ihr – Informal address in the plural

The plural version of du is ihr. It’s the equivalent of ‘you all’ in the Southern United States. As an example:

Woher kommt ihr? (Where are you guys from?)

This polite form denotes a level of formality between persons and takes social concerns into account. When we address someone as Herr, Frau, or another formal title, we use Sie. It’s usually reserved for the elderly, professionals, and shopkeepers. It could also be a good idea to start addressing coworkers and colleagues as Sie until they offer you the conversation in Du. It is preferable to address someone as Sie and have them correct you with du rather than assuming. Until then you may use the formal address without offending them.

Siezen is a verb that describes the use of Sie to address someone. Duzen is the usage of the word “du” with someone. The dilemma of whether to use the casual or formal “you” arises. When and how should you use which salutation? One does not want to be impolite, but how does one do it correctly? Who do you say Du to and who do you say Sie to? It’s not that straightforward, and the rules aren’t always apparent. There are, thankfully, some pointers.

It is impolite to say Du when the other person would rather like to hear Sie. So, should you always say Sie? No, it’s not that straightforward, and it may also be impolite: Sie always conveys distance. It might also imply that you don’t want personal contact and don’t want to be there. So, when should you use Du and when should you use Sie? It is simple. When you’re young: Children of school age are permitted to say Du to anybody. When the youngsters are at school, they say du to their classmates and Sie to the majority of adults: Adolescents and students approach each other in du (even if they do not always know each other better), while other adults address each other in Sie. ‘Members of the family and good friends, on the other hand, are always on the terms of du, even if they are older.

After the age of 30, it is no longer as simple. Are you already so elderly that you have to meet individuals your age in a formal manner? Or do you still consider yourself youthful and prefer to say du? There are no regulations here, and everyone makes their own decisions and decides for themselves. It also depends on your location. Du is more often used in Austria and Switzerland than in many parts of Germany. And du is more common in the countryside than in the city.

Adults, in general, address people in Sie if they don’t know them closely enough. Elderly persons and in the case of strangers one communicates with Sie  Also with police officers, teachers, academics, and government officials. People are better handled with Sie at restaurants and shops as well. When the waiter (waitress) or the salesperson (saleswoman) says du, this is an exception. Then you can say du if you want to, but you don’t if you don’t wish to.

Certain scenarios are typical of the Duzen: When hiking in the mountains or participating in several activities, as well as at parties, clubs, and bars, you generally say du. And how is it at work, with coworkers, and with the boss? There’s the finest way; you see how others do it. But be careful: even if your coworkers address him in du, you should always address your boss in Sie. The same goes with coworkers: if you’re not sure, you should always address Sie. You can only utilize du with them if they offer you the same.

More on the Word ‘You’ in German

Other key aspects of Sie, du, and ihr are:

The formal Sie is capitalized at all times. This rule does not have any exceptions. Although the words du and ihr are normally written in lower case, some older Germans capitalize them. That was the regulation around 20 years ago, before the Rechtschreibreform.

Whether used in the multiple or single, Sie is always spelled as Sie. If you are formally addressing one or two Germans, for example, there is no difference in writing:

Thus, it is essential to understand and recognize these variations and peculiarities with the help of German Language Training in Pune in the early stages of learning the language, as this will make it easier in the long run. Beginners are certain to be perplexed by the use of salutations in various settings; nevertheless, practice and exposure to the language will gradually make it simpler and convenient.