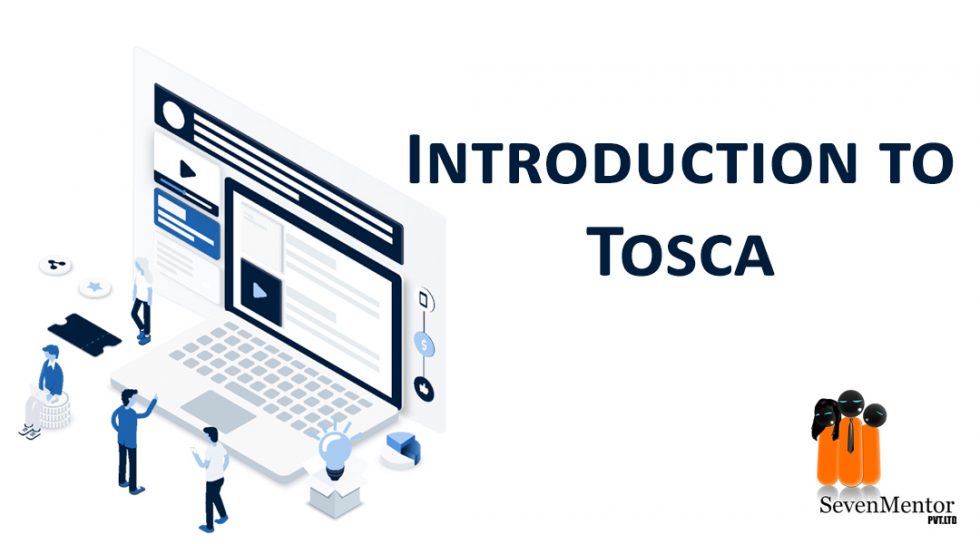 About Testing Tool:
Software Testing tools are creating our lives easier and higher each day. Tools for defect management, Test case management have been already very popular, as far as the functional testing is concerned. Now comes the era of automation. Tools like QTP (UFT), RFT and Selenium were always a part of a hot discussion. To give these tools a tougher competition, the latest tool that is in very demanding nowadays and a hot topic of discussion is the TOSCA test suite by Tricentis.

Introduction:
In today’s age of highly responsive and interactive software methodologies and processes where many organizations are utilizing some form of Agile methodology, test automation is evolving as a major requirement for most software projects. Test automation implies utilizing a software tool to run repeatable tests against the application that is to be tested. Selenium testing is an open-source testing tool used for automating the tests cases which carried out on web browsers. The major advantage for selenium over other testing tools is that there is no licensing cost (free) required for it.

Tricentis Tosca is an agile enterprise software testing tool used to automate all the stages involved in test cases and offer comprehensive test management for software applications. This tool is based on the LinearQ(sm) methodology. The one feature of this tool which makes it gain an advantage over others is the model-based technique where an Application Under Test(AUT) model is created instead of scripts for test automation. The Tosca platform accelerates testing to keep pace with DevOps and Agile.

The company Tricentis took into consideration many ideas before building the right product. That outlook included Test script design, Test automation strategy, Test data design, and its generation and of course analytics. These aspects/idea’s help in thorough and rigorous testing of APIs and GUIs from a business perspective.

This tool is used to test functionality as well as regression test scenarios and automate them without using test scripts. In addition, with the testing of automation functions, this tool includes integrated test management, a GUI (Graphical user interface), a CLI (Command Line interface) and API (application programming interface). This product or tool is developed by the Austrian company Tricentis Technology and  GmbH consulting based in Vienna. Tosca provides a one-stop solution to automate 30+ technologies in one time. Supported technology for Tosca on Tricentis website can be referred to find all the supported technology stack. Some of the common automation platforms include Web-based, Desktop based, Mobile based, Web services and Microservices, Database, Mainframes, SAP, etc.

Following is the difference between Selenium and Tosca by studying their features and comparing them.

The current version of TOSCA Commander in the market is 12.2 v. The Tosca test suite comprises of :