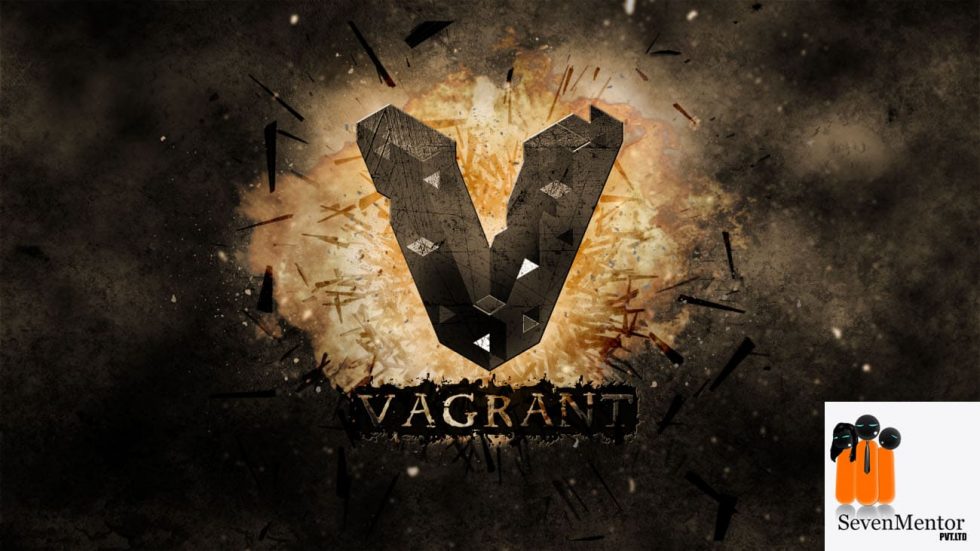 A vagrant is a tool for building and managing virtual machine environments during a single workflow. It is really easy-to-use because of its workflow and automation feature, Vagrant increases production parity, lowers development environment setup time, and makes the “works on my machine” excuse a relic of the past.

It provides Infrastructure as a code. Infrastructure as Code (IaC) is the management of infrastructure (networks, virtual machines, networking devices, and connection topology) in a representative model. We need to write code for configuring a real-time environment. For this, we need a virtualization platform.

Before you begin, make sure you have already got a virtualization solution on your system.

Solutions that work with Vagrant include VirtualBox, Docker, VMware, Hyper-V, and custom solutions. We are able to use any hypervisor for the Vagrant environment. Vagrant by default supports with VirtualBox which is Oracle solution. Download and Install VirtualBox from following link “https://www.virtualbox.org”

Vagrant provides reproducible, simple configure and portable work environments designed on top of industry-standard technologies. It is controlled by single continuous progress to achieve maximize the productivity and flexibility of you and your team.

To achieve its magic, Vagrant takes support from the different virtualization tools. Machines area unit provisioned on top of VirtualBox, VMware, AWS, or the other provider. Then, industry-standard provisioning tools such as shell scripts, Chef, or Puppet, can automatically install and configure the so

If you are working as a developer, Vagrant can isolate dependencies and their configuration at intervals a single disposable, consistent atmosphere, without sacrificing any of the tools you’re used to operating with (editors, browsers, debuggers, etc.). Once you or some other person creates one Vagrantfile, you only need to vagrant up and everything is installed and designed for you to work. Other members of your team produce their development environments from a similar configuration, therefore whether or not you’re performing on Linux, Mac OS X, or Windows, all of your team members are running code within the same environment, against similar dependencies, all designed a similar method. Say goodbye to “works on my machine” bugs.

If you are working as a DevOps engineer or operations engineer Vagrant provides you a disposable environment and consistent workflow for developing and testing infrastructure management scripts. You can quickly check things like shell scripts, cook cookbooks, Puppet modules, and additional using local virtualization such as VirtualBox or VMware.

Then, with a similar configuration, you’ll test these scripts on remote clouds like AWS or RackSpace with a similar workflow. Ditch your custom scripts to recycle EC2 instances, stop juggling SSH prompts to various machines, and begin using Vagrant to bring saneness to your life.

If you’re a designer, Vagrant can automatically set everything up that’s needed for that web app in order for you to focus on doing what you are doing best: design. Once a developer configures Vagrant, you are doing not need to worry about the way to get that app running ever again. No additional bothering different developers to help you fix your environment so you’ll be able to check designs. Just check out the code, vagrant up, and begin designing.

Now we all are aware of the Vagrant tool. The vagrant has used as the simple and fastest way to provide a virtualized environment! Because of these features nowadays everyone creates different virtual environments using vagrant.

Check if the installation was successful

Almost all interaction with Vagrant is finished through the command-line interface.

The interface is on the market using the vagrant command and comes installed with Vagrant automatically. The vagrant command, in turn, has several subcommands, like vagrant up and vagrant destroy, etc.

If you run vagrant by itself, assistance will be displayed showing all available subcommands. In addition to the current, you’ll run any Vagrant command with the -h flag to output help that specific command. For example, try running vagrant init -h.

This command validates your Vagrantfile.

Vagrant comes with several nice options out of the box to induce your environments up and running. Sometimes, however, you want to vary the way Vagrant will one thing or add further functionality to Vagrant. This can be done via Vagrant plugins.

The first step in configuring any Vagrant project and creating a virtual machine using Infrasture as code is to create a Vagrantfile. The purpose of the Vagrantfile is twofold:

The primary function of the Vagrantfile is to describe the type of server machine which is required for a project, and how to configure and provision these machines. Vagrantfiles are called Vagrantfiles because the actual literal filename for the file is Vagrantfile (casing does not matter unless your file system is running in a strict case sensitive mode)

Vagrant is designed to run with one Vagrantfile per project, and the Vagrantfile is supposed to be committed to version control. This functionality allows other developers involved in the project to check out the code, run vagrant up, and be on their way. Vagrantfiles are portable across every platform where the Vagrant tool is supported.

Boxes are the package format for Vagrant environments which is used to create a guest virtual machine. Boxes are the same as images in the Docker concept. A box can be used by anyone on any platform that Vagrant supports to run an identical working environment.

The easiest way to use a box is to add a box from the publicly available remote location of the Vagrant boxes. We can log in with this remote boxes repository page and we can also add and share your own customized boxes on this website.

Use the following commands to add and list vagrant boxes.

Use the following command for remove vagrant boxes.

Note: If you are facing issues with mounting file system then follow
$ vagrant plugin install vagrant-vbguest

1.     Edit Vagrant file as per your configuration

#Assign your own VM machine name

Use reload command and check all environment configuration is working fine or not.

Use the following commands.