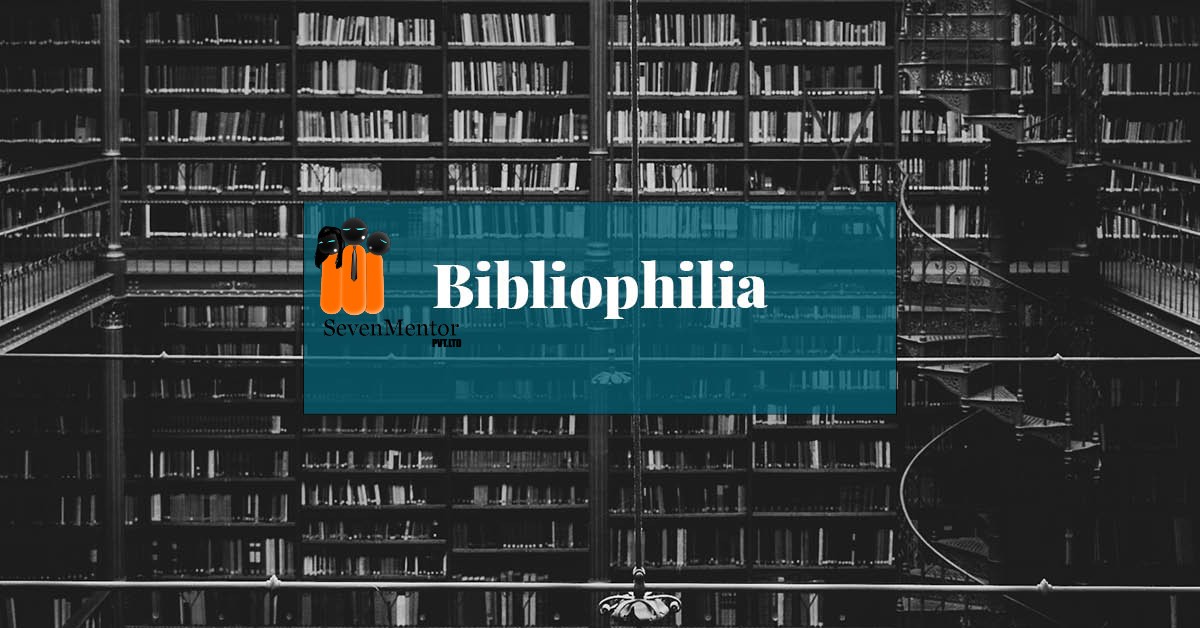 The well-known American journalist Flora Lewis quotes, ‘learning another language is not only learning different words for the same things but learning another way to think about different things. Which truly is apt when we simultaneously think in two different languages.

Also when we consider learning languages from German Language Classes in Pune, there are multiple reasons and various purposes to it that an individual can have. Be it for better job prospects; travel to another country, acquiring social skills, or just for the sheer joy and pleasure of knowing more than one language and for the love of it. Undoubtedly being multilingual has varied cognitive benefits to an individual. However, the question arises: is acquiring multilingualism as easy as winking?! Especially when the current scenario of globalization demands it, does it make it easy to be multilingual at the age of a child?

Allow me to cite Sonia Ladet, who is an extraordinary example of successful multilingualism. At the early age of 18, she had the desire to master and speak many languages and get acquainted with various cultures. And after not all too long, the daughter of a German and a Chinese who grew up in Paris built up her vocabulary: she negotiated in Arabic, translated into English, and interviewed women in Japanese for her job as a trend researcher. And she has already learned Russian at school. Sonia Ladet has thus become a role model for European language policy because at the moment 44 percent of EU citizens still find it difficult to converse in a foreign language. Therefore, in the future there will be even more promotion of learning several languages, promised the EU Commissioner for Multilingualism. The aim behind German Language Training in Pune is: even small children should be familiarized with the use of foreign languages. The early learning of foreign languages – i.e. before school – is therefore discussed more and more frequently. Many parents see better opportunities for their children through this initiative.

However, there are also a few critical voices that go along: aren’t small children burdened and challenged with early learning of foreign languages? Scientists have proven that this concern is unnecessary. A look beyond Europe shows that in Asia or Africa, for example, several languages are often used in everyday life: one language in schools and authorities, another in the field of trade, and yet another in the family or the village next door. “Our brain is designed to learn multiple languages within German Language Course in Pune. We don’t challenge children if we don’t offer them this opportunity, “says Jürgen Meisel, a linguist at the University of Hamburg.

The research supports parents for whom the multilingualism of their children is significant from the very beginning. If the children are still young, i.e. not older than three or four years, they seem to take up a foreign language without great effort and can easily communicate in it. But from the age of four, the verb conjugation is no longer flawless and by the age of eight to ten, the phase of child-friendly language learning is over. And this is the time when children usually start learning their first foreign language in school.

It is not easy for parents to firmly believe and accept that growing up speaking several languages is an advantage for their own children. Why doesn’t my child speak a second language? Why does language development take longer than monolingual children? These are questions that parents of bilingual children often grapple with when the children avoid the use of foreign language while playing because they do not want to be different amongst their circle of friends. In such situations, the concerned parents need to be very patient, and eventually, this patience can also pay off in later life. In addition to the ability to speak several languages well, there are other skills, as Albert Costa from the University of Barcelona has observed.

The psychologist found that bilingual children can take in more impressions and better distinguish important things from unimportant things. He was already able to prove that people who grew up with bilingual skills showed better concentration in a noisy open-plan office than that of monolingual people. But then the question arises how does Sonia Ladet deal with the many languages? She listens to Russian songs, discusses in English political forums, and asks in Japanese what women understand by beauty.

When we question her out of curiosity the Parisian proudly states ‘’learning a language is very easy when we already think it as easy in our minds. ‘’

So explore and immerse yourselves in languages and give wings to your world of imagination widening the horizons of your personality. The new dimension it provides to one’s thought processes is simply astonishing and incorporates skills that one naturally acquires through the process of learning. Learning a different language is having a different vision of life. And as Geoffrey Williams says we can’t understand one language completely unless we prepare ourselves to understand at least two. To learn a new language is, therefore, always a sort of spiritual adventure; it is like a journey of discovery in which we find a new world.”