What are the different data types in C++? | SevenMentor

What are the different data types  in C++?

What are the different data types  in C++? 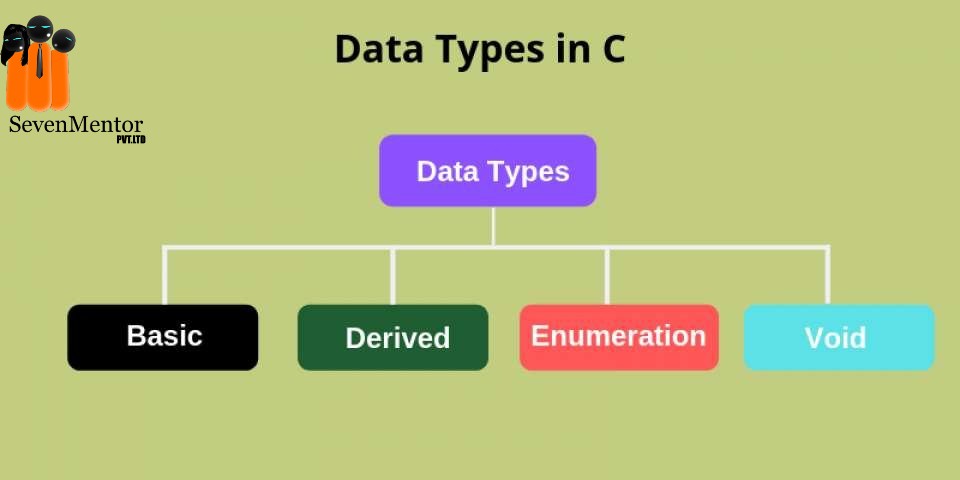 An object is an instance of a class. Since a class is a  data type derived by user so an object can also be called a variable of that data type. Read more at C and C++ Training in Pune

Operator Overloading is a very important element to perform the operations on user-defined data types. By operator overloading C and C++ Classes in Pune can change the default meaning to the operators like +, -, *, /,

Polymorphism in simple words having many forms. Its behavior is different in different situations. And this happens when C and C++ Course in Pune have multiple classes which are related to each other by inheritance.

For ex, think of a base class called a car that has a method called car(). Derived classes of cars could be Ford, Rolls-Royce, Bently – And they also have their own implementation of a cars

The two types of polymorphism in Cpp are:

The constructor is nothing but the special type of method .It is used to initialize the state of an object. The name of the constructor should  be the same as the class name. It is invoked when the class is instantiated or an object is  to be created.  The constructor does not have a return type.

that the constructors which can not accept the arguments are called Default constructors.

It is mostly used to initialize the instance variable with the default values.

the constructor where can pass the parameter the

or we can say the constructor which can accept the arguments are called parameterized constructors.

Value of One object can copy into another object  is call Copy Constructor.

A friend class can access private, protected, and public members of other classes in which it is declared as friend.

As friend class, friend function can also access private, protected, and public members. But, the Friend function is not a member function.

Public: All data members and member functions can be accessible outside the class.

Protected: All data members and member functions can be accessible inside the class and to the derived class.

Private: All data members and member functions can not be accessible outside the class.

It is one process that can be defined as an object having all the properties and behaviour of its parents object is called inheritance.

Pointer can be defined as a variable used to store address of another variable.A null pointer is a pointer which do  not point to any memory location is called null pointer.

13.What is dangling pointer?

When one pointer points to a memory location but meanwhile other pointer deletes that memory then first pointer is called a dangling pointer.

The constructor is not inherited.

the constructor can not  be final.

20.What are void pointers?

A void pointer is a pointer which does not have any datatype . It hold addresses of any type.