What is a Virtual Switch Used For?

What is a Virtual Switch Used For? 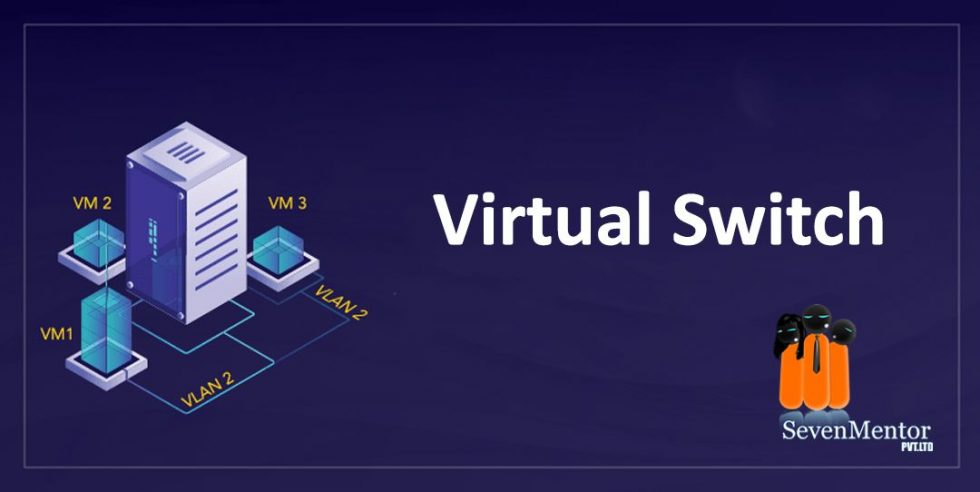 What is Virtual switch?

We all are aware of network device switch. Switch is used to connect different nodes in network.

It is responsible to communicate between devices connected to it. Switch operates on Layer 2 of OSI model and it works on MAC address.

In VMware ESXi, we can create virtual switch which connects different virtual machines, allow them to communicate with each other and also allow traffic to be sent out from esxi server in the network.

Hence we can also say that virtual switches connects virtual environment with physical one.

We cannot connect two virtual switches directly with each other.

Normally every virtual switch is connected to physical Network interface called as uplink.

A single virtual switch can have more than one uplink to provide redundancy. We can configure those

Uplinks for load balancing or Failover.

These uplinks (Physical Network Interface) are defined as vmnic0, vmnic1 ….

What is port Group?

Port group in simple language can be defined as network. We can assign VLAN ID for each port group.

There are two types of port groups namely –

This type of port group provides connectivity to Virtual machines. We can also assign VLAN ID to the port group.

Following services can be enabled on this adapter.

There are two types of virtual switches namely-

We can aggregate multiple uplinks as NIC team and configure them for load balancing (Active –Active) or failover (Active-Standby).

For Failover setting we can select below options for failover detection.

Some Maximum Values (ESXi Host Networking) that you should know-