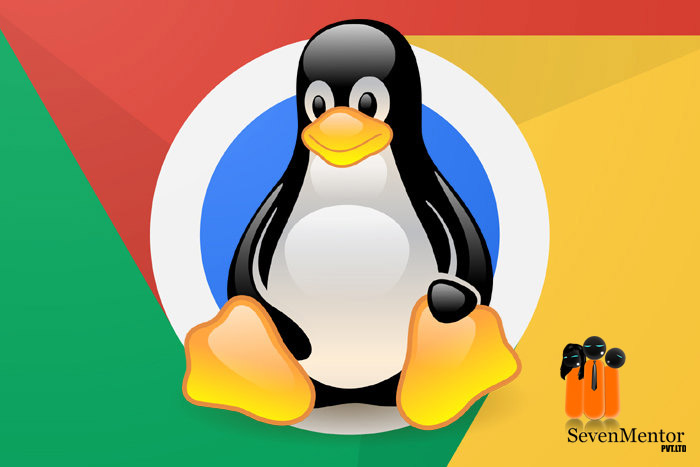 Tux is a penguin character which is the official brand character of the Linux kernel. It was used for a Linux logo competition, It is the commonly used icon for Linux, although different Linux distributions uses Tux in various styles. Tux character is used in many other Linux programs and as a general symbol of Linux.

Linux is everywhere. It’s in your smartphones, in your televisions, in your refrigerators, in your cars. It runs the world’s stock exchanges, supercomputers, most of internet servers, networking devices.

Linux was used only for servers and was not considered suitable for desktops. But its user interface and ease of use has been continuously improving over the last few years. Linux is now user-friendly to replace Windows on desktops. It is being used by people across the globe.

There are many reasons why Linux should be used. Here are some reasons to use Linux.

Security: The security aspect was kept in mind when developing Linux and it is much less vulnerable to viruses compared to Windows. Install and use Linux to avoid viruses and malware

It’s Free, Open Source: Linux source code is open source. Linux is completely free and no need to pay for anything. All software required by a typical user and even an advanced user are available. Educational, professional softwares are available under Linux. We can use the software free of cost and reduce budgets substantially.

Stability: The Linux system is very stable. It is not prone to crashes. The Linux OS runs fast even after several years. Linux servers uptime is very high. No need to reboot a Linux server after every update or patch.

Maintenance: Maintaining the Linux is easy, as the user can centrally update the OS and all software installed very easily. Linux has its own central software repository to update the system and keep it safe. There are regular updates and the system is updated without rebooting it.

Customization: Linux has tremendous flexibility to customise the system as per requirements. There are many desktop environments to choose from GNOME, KDE, etc. The Linux is based on several small programs, These programs can be combined to write really powerful programs and utilities. The Linux has a command line interface with several shells. We can write shell scripts to automate routine maintenance and various other tasks.

Support: There are various forums to provide support for Linux over the Internet. Questions posed in forums usually get a quick response as a lot of volunteers are online and working to solve the problems due to their passion for Linux. Many commercial enterprises have paid support option like Red Hat and Novell providing 24×7 support for critical applications and services.