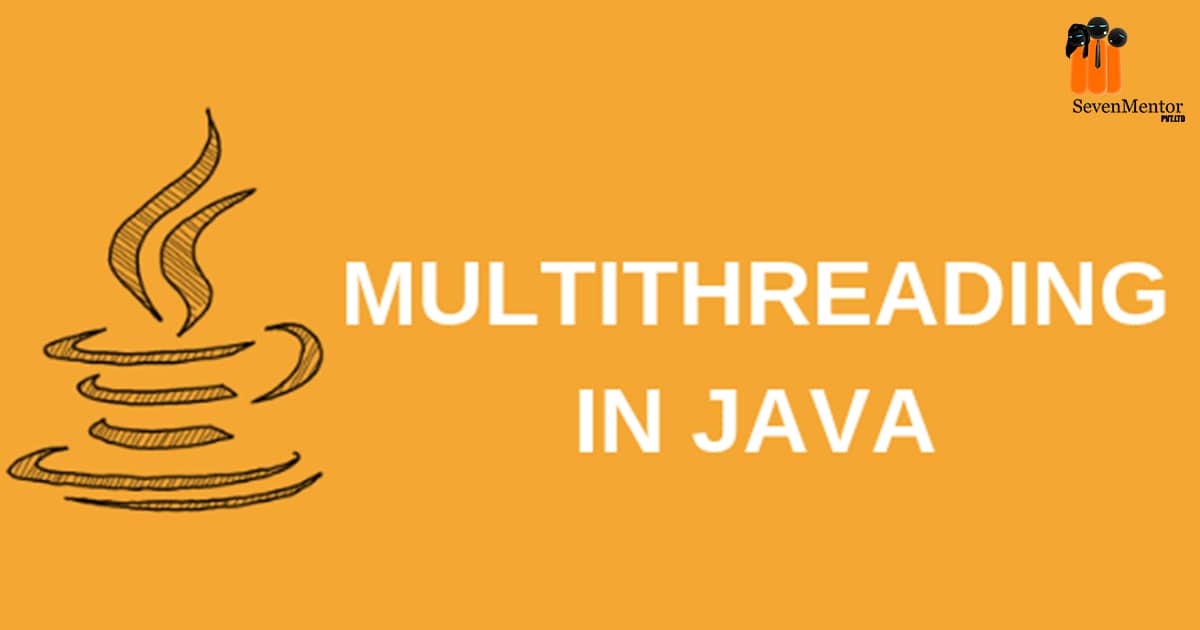 Before going to start with Multithreading in java, let’s try to understand what is meant by thread which is nicely described by trainers of Java Training In Pune?

What is Thread in java?

A thread is a lightweight sub process that runs in the background of the main process. Threads are executed separately in the memory . Threads are independent. If exception is occurred in one thread then because of that thread other threads won’t be affect. Thread uses a shared memory area.

Why do we use threads in programming?

Because, Threads allows a program to work more efficiently by doing multiple things simultaneously. Threads can perform tedious tasks in the background without disrupting the main program.

When we work with any word document, there is one spell checker thread which checks for the grammatical and spelling mistake error at a time of typing that document by the user. It warns the user every time if he made any spelling or grammatical mistake by generating a red or green line below the incorrect word and because of this the user is able to repair his mistake. There is also a font checker, font size checker and color checker thread is there to set the color and font of the previous letter to the next letter of the document which is being typed by the user. In short, threads help the user to perform his task accurately, efficiently and speedily. Almost every application/process contains thread.

What is Multithreading in Java?

Multithreading is one of the features of java that allows concurrent execution of two or more parts of a program for maximum utilization of CPU and that each part is  called a thread. Multithreading is also called Concurrency in Java because one or more threads executes parallel in the system.

We have multiple  processes inside the OS, and one process could have multiple threads. We can achieve multitasking with the help of Multiprocessing and multithreading.

LIFE CYCLE/states/ phases  of a Thread –

According to the sun micro system, there are only 4 states in thread life cycle in java: new, runnable, non-runnable and terminated. There is no running state. But to better understand the threads, Java Classes In Pune are explaining it in the 5 states.

The life cycle of the thread in java is managed  by JVM. 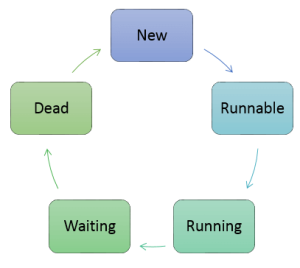 The thread is in a new state when the object of thread class is created, but before execution of start method calling.

The thread is in a runnable state after calling the start() method, but it is not selected by  the thread scheduler as a running thread.

This is the state when the thread is not dead,, but is currently not eligible to run.

A thread is in dead state when the execution of run method gets finished.

Ways to create a thread in the programming –

Thread class having some  constructors and methods to create and perform operations on threads in java.

Every program by default has one thread called as main thread. because all the execution of program done by the main thread

Program that creates a thread by  extending Thread class –

//it is mandatory to define run() in every class in which you want to create a thread. this //method perform task or begin action that you want to execute

//calling start()  method.  When we call start() method, the start() itself calls run() method of Thread class automatically. If we are not called start() then thread execution cannot start.

//it is mandatory to call start()

if you want to execute thread

The Runnable interface should be implemented by any class whose instances are intended to be executed by a thread.

Runnable interface have only one method named  run().

public void run(): is used to perform action for a thread.

If the class implements the Runnable interface, the thread can be run by passing an instance of the class to a Thread object’s constructor and then calling the thread’s start() method.

//to create a thread. this method perform task or begin action

//that you want to execute

Thread t1=new Thread(o1);     //If the class implements the Runnable interface, the

//thread can be run by passing an instance of the class //to a Thread object’s constructor and then calling the thread’s //start() method.

Java Course In Pune can’t predict output of the program of thread class, because which thread will get execute first that we don’t know.