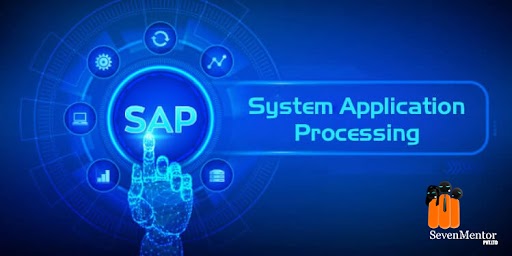 A report is basically the output of data in a required format. SAP has provided many standard reports which can easily be found in the SAP easy access menu just by clicking information systems. Most of your reporting requirements will be reached through the standard reports which are provided by SAP. Reports that are needed and don’t exist in the SAP system can be evolved by using reporting tools or through advanced business application programming (ABAP) i.e. technical development. Now we will discuss the various reporting tools available in the SAP system

Here is standard reports, provision of the solution is given for the most common reporting requirements

It is a general SAP reporting tool for creating your own reports, InfoSets, and queries. This tool generates queries to get data and output the same in a specific format. SAP query uses InfoSet for fetching the data. When utilizing the InfoSet query, an InfoSet gives a view of a reported dataset. The InfoSet finds out the tables and fields being specified.
SevenMentor is one of the best SAP Training in Pune Institutes and provides the Best SAP Course in Pune in MM, HANA, FICO

This is a tool to build up an SAP query. It is a general SAP reporting tool for creating your own reports. They are also used to immediately recover data from an InfoSet without producing a query from an InfoSet. InfoSet every time forms the base for each query, as queries are a group of data in InfoSet. Note that queries are produced either for a particular function or for a particular user group. queries assigned to a specific group are accessed by all users of a specific user group.

You can illustrate the QuickView reports and can outlook them via transaction SQVI. This aids you in displaying information from different data sources. For the creation of a QuickView, you won’t require an InfoSet; rather the data will be selected from a table, logical database and a table join. Every user can define his own particular QuickViews that are only seen by that user. They are not able to be copied and are user-specific. You can arrange an SAP Query from QuickView. Nevertheless, the situation is that QuickView uses a functional area from the standard system as a data source. The query is then seeable to the user group. SevenMentor provides real-time and industry-focused SAP Course in Pune.

If the demands are unfit to be achieved via any of the previous tools, then writing your own ABAP program assists to deliver a custom report. There are basically two types of reports, the first one is the List, which has very few features and the second one is an ALV, which has extra features. An ALV report has wide functionality, similar to Microsoft excel. It lets you cover, reformat and highlight list items, add graphic elements, and generally make an ABAP list into a very effective communication tool. The various types of ALV reports are simple, grid control, hierarchical, blocked list, graphical list, and interactive.