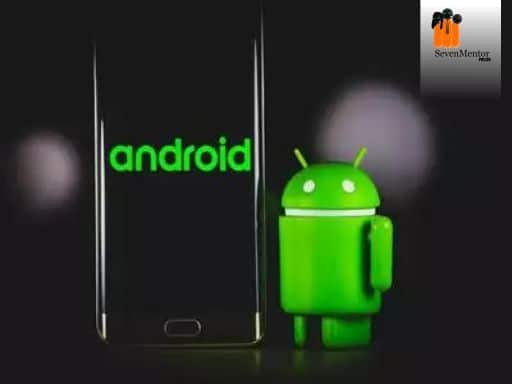 For new project, the default module name is “app”.

A module can be defined as a collection of source files and build settings that allow you to divide your project into discrete units of functionality. In a project you can have multiple modules and one module may use another module as a dependency. Every  module is  independently built, tested, and debugged.

The container is provided by Module for our app’s source code, resource files, and app level settings such as the module-level build file and Android Manifest file.

It contains the Androidmanifest.xml file.

AnddroidManifest.xml describes the fundamental characteristics of an app and each of its components.

It works as an interface between your Android OS and your application, so if you forgot to declare your components in this file then it will not be considered by the OS.

Defines the Android namespace. It should always be set to

It is an integer which is only used to determine whether one version is more recent than the other, with higher numbers demoting more recent versions.

This is an Integer designating the API level that the application targets. The default value equals that given to minSdk Version if it is not set. The system that you have tested against the target version and the system should not enable any compatibility behaviors to maintain your app’s forward-compatibility with the target version is getting informed by this attribute. Your application is still able to run on older versions (down to minSdkVersion).

The application uses the image named ic.launcher.png located in the mipmap folders.

What are views? What is a View group?

View:= A View is anything which occupies a rectangular area on the screen and is responsible for drawing and event handling..

Thus every UI element is a subclass of View, to be more precise of android.view.View.

The Android SDK provides a set of pre-built views that can be used to construct a user interface, e.g. buttons, Check box, Edit Text etc. which are also known widgets.

Widgets can be thought of as a “pre-built control” through which the user interacts with your application.

These are some of the many subclasses of the View Class. Read more at Android Classes in Pune.

The View Group is a subclass of View( android.view.View) and provinces invisible containers that hold other Views or other View Groups and define their layout properties. Thus all the Layouts and Containers inherit from View Group. The base class for layouts and views containers is the view group.

Introduction about layout and its types –

Layouts are subclasses of ViewGroup which specifies how a view should be arranged inside the viewgroups. Layout defines the visual structure for a user interface.

You can create layouts in two ways:-

The standard layouts are:

Linear layout is a layout that arranges its children in a single column or a single row.The direction of the row can be set by calling setOrientation().

A Layout where the positions of the children can be described in relation to each other or tho the parent.

Frame Layout is designed to block out an area on the screen to display a single item.

A Layout that arranges its children into rows and columns. Read more at Android Training in Pune.